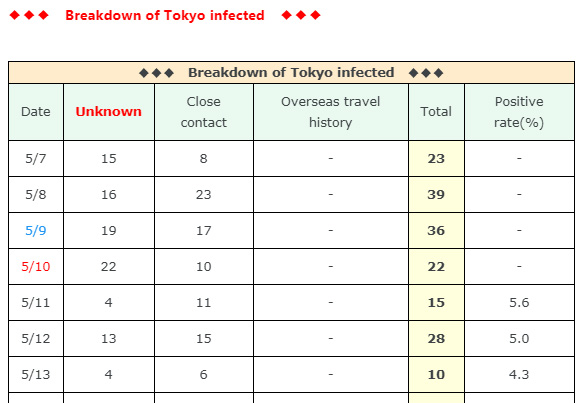 It was a hot and cloudy day in Tokyo today!

I used to wear a light jacket,

but I walked for about 5 minutes and sweated a little.lol

The number of new infections in Tokyo today is worse...

I will summarize the usual day's total later,

but since the aggregate data has not been available yet,

I would like to summarize other information in the meantime!

First of all, about

"How much is [Unknown infection route] in the number of new infected people? ",

I update the article!

Out of the number of new infections
"Unknown route of infection"

= "They don't know where They were infected",

and it means that we might have been infected just by moving around in the city,

so even if we are walking in the city we are very worried...

Especially now that the number of infected people has increased to more than 30,

we are very very worried...

I would like to confirm by updating the table of

For the time being,

if there are few "people with unknown infection routes",  it will be safe.

"Is it safe if there are no unknown infection routes? "

That's what I mean!

Since the emergency declaration was lifted in Tokyo on May 25 last month,

People are returning to the city.

but I think about 80 to 90% people have already returned in the city. 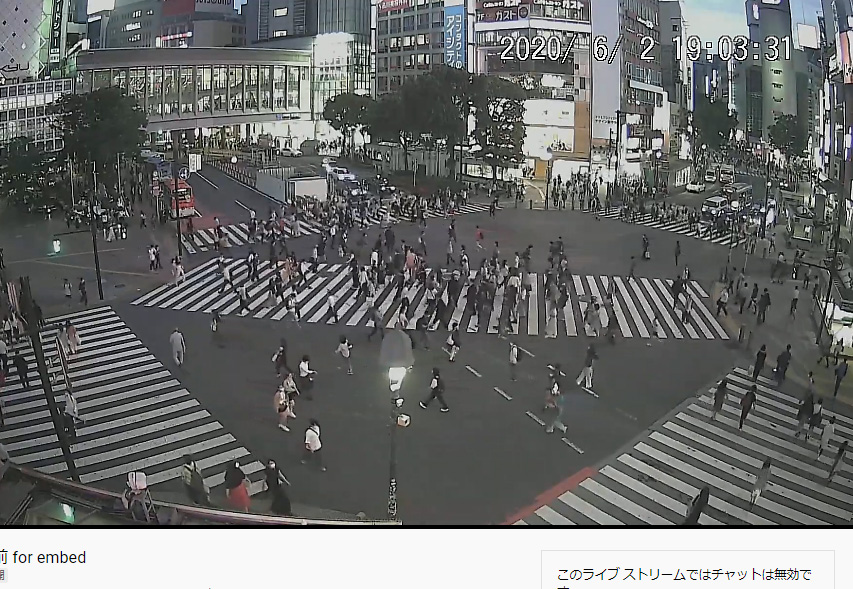 *Shibuya in the evening on June 02 today. In this blog, I've taken some screenshots from this angle several times, but you can see that it's obviously increasing. .. 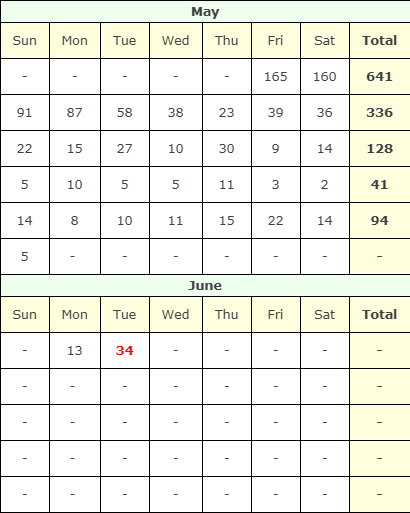 I used the calendar like this to count the number of infected people in Tokyo that day,

but this time it's a breakdown!

5/12 "There have been a number of reports of cases of being seen as a meal with friends as an infection route.

5/21 "Of the unknown infection routes, 3 are food and hospitality workers"

6/02 "Of the Infected people in entertainment district at night are mostly related to in the Shinjuku area."

"The number of unknown infection routes was reported by 0 people

but since then the number of people with unknown infection routes has increased...

I wrote in the upper part, but

= We don't know where we got the virus

If it means that,

= "Viruses have not spread throughout the city"

As I wrote here,

・ "Unknown ratio of infection route is less than 50%"

Since it seems to be one guideline, I am worried about that,

but in the first place I feel a bit scared that the infection route is unknown.

please check the "Remarks" just below the above graph!

It seems like the cause is known for some reason...

Well, it's been a long time, but thank you for reading!