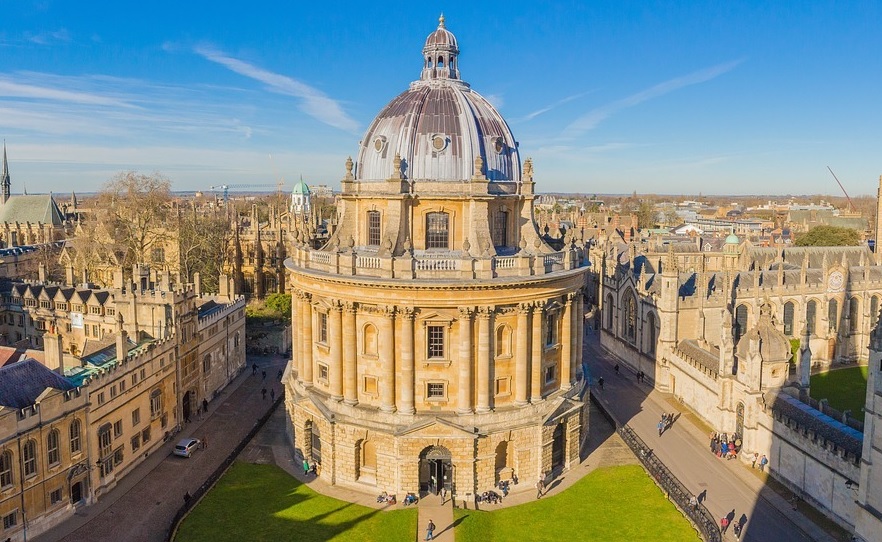 The number of new infections in Tokyo these days is increasing at a tremendous rate...

Trends in the number of new infections in Tokyo↓

It is a situation where the government and Tokyo are

"not taking any measures"

(To be precise, they permit that the number of infected people will increase to some extent unless the number of deaths and serious injuries increases.)

"to balance the economy and infection prevention".

So, from a logical point of view (though I don't want to think about it),

the number of new infections in Tokyo can only be expected to increase...

What I have hope for is that

Governor of Tokyo Koike has been obediently obeying the Japanese government for a long time,

but since the Japanese government has recently criticized the Tokyo Metropolitan Government for its inadequate measures,

so I feel that Governor of Tokyo Koike is starting to get angry,

as a result I want her to take a measures to COVID-19 without intention of Japan Government.

Because I feel that "intention of Japan Government" is just "deregulation"  ...

Currently, most Japanese people think that appropriate measures are needed.

By the way, this time it may be a story that could fundamentally solve the situation of COVID-19 in Tokyo and Japan where the spread of such infection does not stop!

I summarized it in this blog before,

The COVID-19 vaccine, which is being developed and clinically tested by Oxford University, is making a "breakthrough"!!

I also want to make the characters huge in "Revolutionary Progress". (Lol)

I always write this related news when I put it all together,

but I don't personally understand why this super big news doesn't get much talk in Japan..!

...Sry, everyone don't care what I think. lol

Then I will introduce it while putting it together!

We really have hope so please read slowly if possible ↓

Telegraph, a British media report, has reported a "breakthrough" in the COVID-19 vaccine being co-developed by Oxford University in the UK and pharmaceutical giant AstraZeneca.

but the results of the phase 1 trial have not yet been published.

The British medical journal Lancet announced that it will publish the results of this initial clinical trial on July 20.

"The paper is currently in final editing and will be published on July 20."

AstraZeneca and Oxford University announced in July this month that they are "satisfied with the previously confirmed immune effects."

The World Health Organization's chief scientist, WHO, also said last June that the vaccine candidate "AZD1222" may be

"most likely to be most developed in the world."

In clinical trials, this vaccine candidate "AZD1222" has been confirmed to produce substances called "killer T cells" that attack cells infected with the virus in the body in addition to antibodies that weaken the function of the virus.

Oxford University emphasizes "Under development" but may be "double defense" against the virus, and saying it is "breakthrough."

The vaccine candidate "AZD1222" has already undergone clinical trials in Brazil, the United Kingdom, and the United States.

Overseas, it is proceeding with the plan to put it into practical use in September at the fastest speed, and AstraZeneca plans to manufacture 2 billion times a year.

<Related Pages *(all of articles in Japanese)>

The dream vaccine that will fundamentally solve every day of this "new coronavirus infectious disease" may be about to come! ?

Hopefully this dream vaccine will be delivered 400 million times worldwide in September or October!

And it was written in the news as well.

It seems that clinical trials often fail in phase II trials even if they are successful in phase I trials.

So I was really surprised that the Phase 3 trial has already advanced beyond that!

I am surprised that it is going smoothly...

is summarized in this article in an easy-to-understand manner,

so if you are interested, please take a look. ↓

*This is a summary article on May 1, but isn't it great that everything is going well from here to today's article?

apanese Prime Minister Abe is also working to get this vaccine in Japan!

Actually, I wanted it to have converged with the power of the people like Taiwan, but

looking at the recent trend of new infections in Japan,

it seems a bit difficult, so I was really happy when additional news about vaccines under development and clinical trials at Oxford University came in!

The other thing is when will it be possible to get vaccinated in Japan?

In the Nikkei newspaper article, “Aiming for practical use in the spring of 2021”,

there was a sentence that made me a little worried if they have to confirmed the safety and efficacy in clinical trials and rushed to a stable supply in Japan,

but just such as Abigan. Especially in the case of COVID-19 infection, there is a "unprecedented crisis", and the drugs with a proven track record overseas tend to accelerate considerably, so the fastest, and hopefully in October and November as well. It may be possible to inoculate in Japan. I have hope!

This time, I have summarized the content of hope after the article of the development of the vaccine at Oxford University from last time!

I wanted to tell everyone as soon as I saw this article, so I wanted to paste only the URL without saying anything. lol

I've put together as carefully and easily as possible, but I'm sorry if it's hard to understand...

There are too many new infections every day, so we feel a little depressed,

but let's all work hard without losing hope!

The solution is right there!