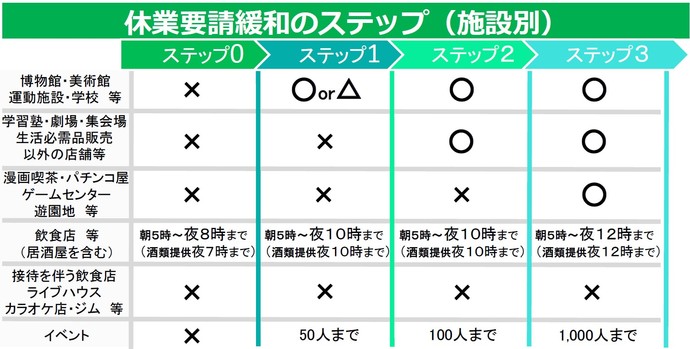 It was a nice day in Tokyo today!

And also a little hot at lunch. lol

Today is the first Saturday after the emergency declaration was lifted,

but there were many people ontrains and towns than I expected...

The train before lunch was almost full of people in normal times,

and about 70 to 80% of the people I felt like they were returning to the city. 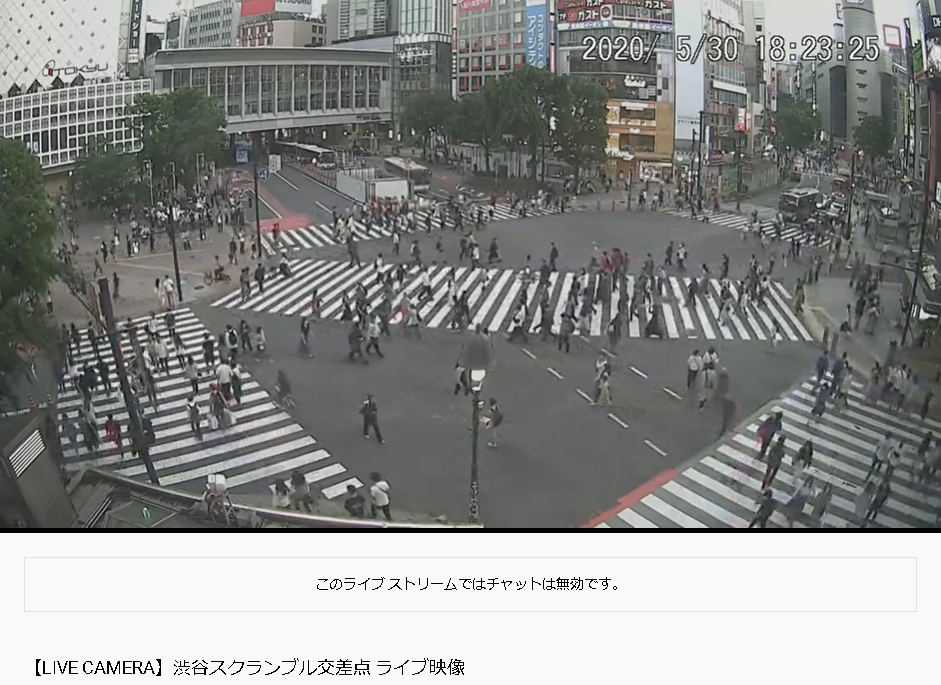 I'm worried about the number of new infections in Tokyo over the past few days...

at a press conference by Governor Koike of Tokyo,

it was announced that

"from June 1st, the stage for requesting a leave will be moved to [Step 2] and the scope of relaxation will be expanded"!

"Stores other than [entertainment district at night, pachinko and  live houses] are generally open!"

The restaurant will also be open until 10 pm!

The movie theater and gym will be open again!

The cram school is also restarting

They can hold events for up to 100 people!

Other than a live house and entertainment district at night,

For the time being, we can live a normal life for some reason!

As I mentioned earlier,

regarding the large number of new infections in Tokyo recently,

"experts say that they are still okay,"

After all, anxiety remains.

But we have to somehow return to normal life, so...

*The Tokyo roadmap is summarized here! ↓