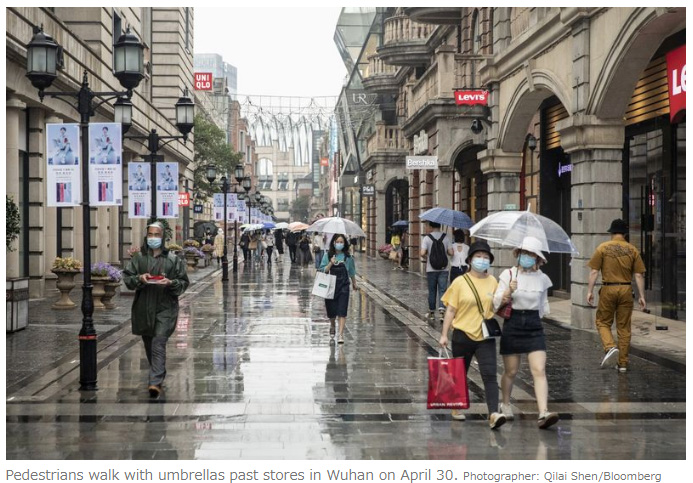 It was a chilly, light rainy day in Tokyo today!

The flow of people in the city hasn't suddenly increased,

but it still feels like it has just increased! 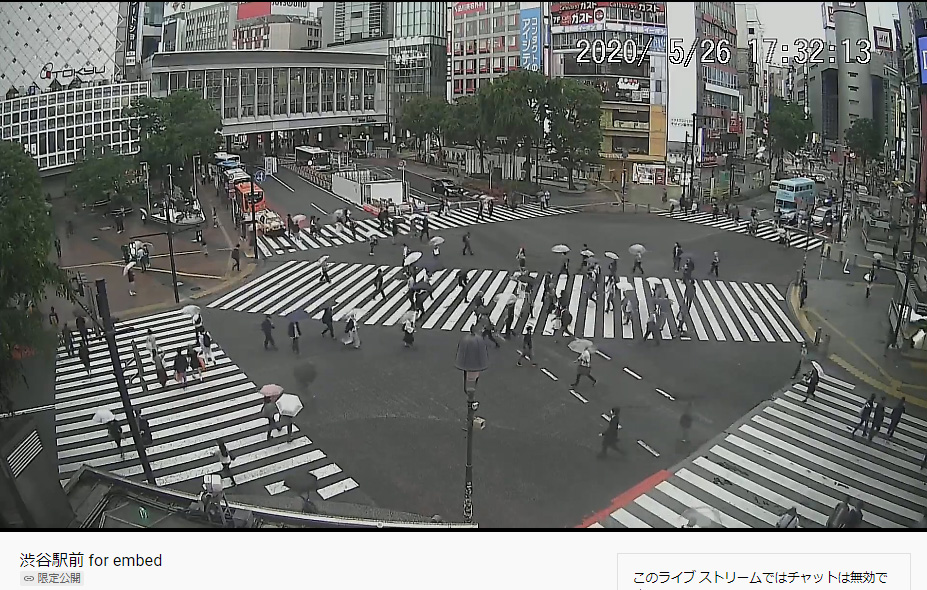 About what will happen after the convergence in Tokyo where such an emergency declaration was lifted,

"Wuhan, China, where it is said that source of COVID-19",

where was said to have converged earlier,

there was such an article just today.

In Wuhan, the other day,

a new infected person was confirmed for the first time in about one month (35 days),

so from May 14th it was named "10 days Great War" and 9 million people were PCR tested at the same time.

As a result, there were 6.57 million results and 189 were asymptomatic infected.

the inspection is still continuing today on the 26th,

it seems like a chaotic state is not it. ..

"189 of them were spending a lot of time and space with a lot of people waiting to be tested ..."

I feel that it would not be strange for the infection to spread there ...

the government is too strong in China,

which can inspect everyone by the last containment and carry out an operation to crush the virus...

And the fact that this kind of coverage comes out really means that there are not many infected people in China and Wuhan.

(It's often said that they're hiding it)

I hope that both Japan and Tokyo will converge so that no infected people will emerge at all.