トップ > 英語 (english) > Is the number of deaths in Tokyo lower than usual? ! Jan->Mar [new coronavirus] 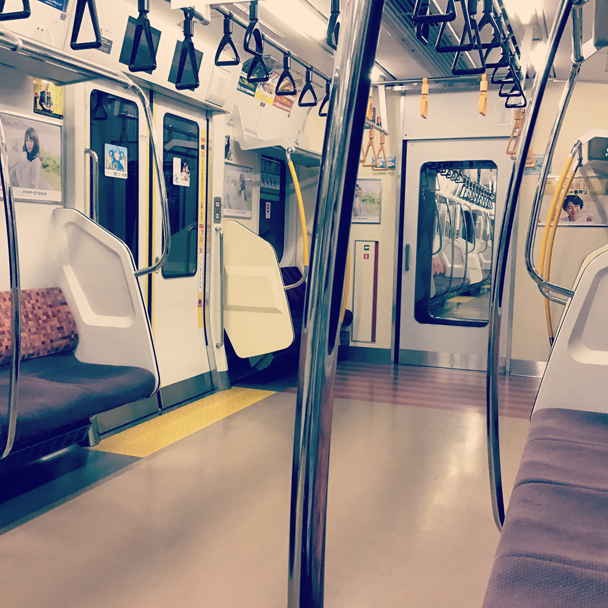 It rains in Tokyo today! It's a light rain.

The flow of people seems to have increased slightly in Tokyo since the cancellation of the 39 prefectures emergency declaration on May 14... 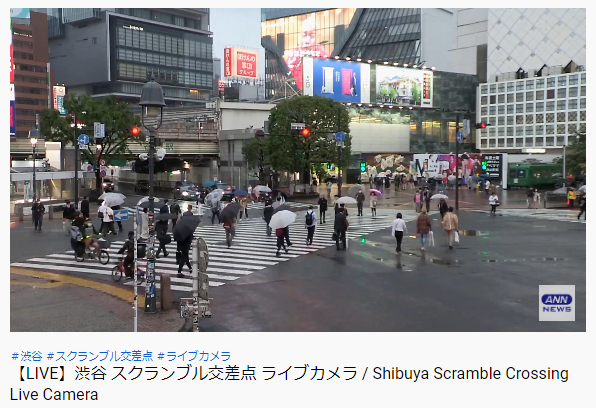 *live image of the Shibuya Scramble intersection around 18:30. Although it is considerably less than normal, it is a little more when considering during this self-restraint period...

The trains used to sit in every other seat,

but the seats have been filling up for the past two days.

As expected, there are not many people in hanging leather.

in the title is the main subject!

It's a Bloomberg article!

(It have not confirmed this in April yet),

but the number of deaths in Tokyo from January to March is less than in the past four years.

The number of deaths has not increased sharply even though the infection was found early outside China, which is the center of the epidemic of the new coronavirus.

"How many more deaths than usual

=Deaths from the new coronavirus"

(* For example, NY has four times as many deaths as usual)

Tokyo will hold the Olympics, so

"Isn't it intentionally inspecting or

hiding the number of infected people?"

Was criticized, but the actual death toll was small.

Maybe it's because you were self-restraining.

Far from increasing fatalities due to new coronavirus (COVID-19),

it seems that fewer people died on the contrary than usual.

I wonder if there are fewer in other prefectures because even Tokyo is like that??

It's too great Japan!