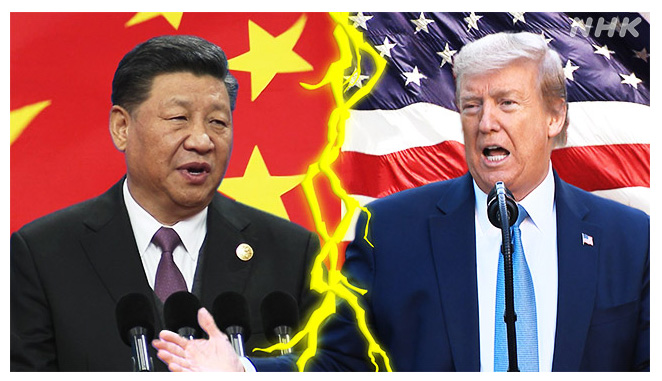 It seems that US President Trump has finally begun to move.

President Trump of the United States announced on the 3rd

that he would publish a report containing "conclusive" evidence supporting the allegation that the new coronavirus leaked from a research institute in Wuhan, China.

President Trump appeared at the FOX News Town Hall on Thursday and said he was preparing a report confirming how the new coronavirus leaked from Wuhan's virus research institute.

President Trump "Provides a very strong report that shows exactly what happened. It's a very decisive one." "China made a terrible mistake. It didn't want to admit."

The President said, saying that the outbreak of the virus was unintentional. However, he criticized China again, saying that "there is no doubt" that China would be asked if it had misled the world.
On the other hand, the Chinese side has strongly denied the Trump administration's claims.(snip)

There was a movement here as well.

The cause is also important,

and if we do not understand it,

we can not take any countermeasures,

and I hope that it will lead to convergence even a little.