トップ > 英語 (english) > Is COVID-19 in Japan currently the second wave? The first wave is already over! ? 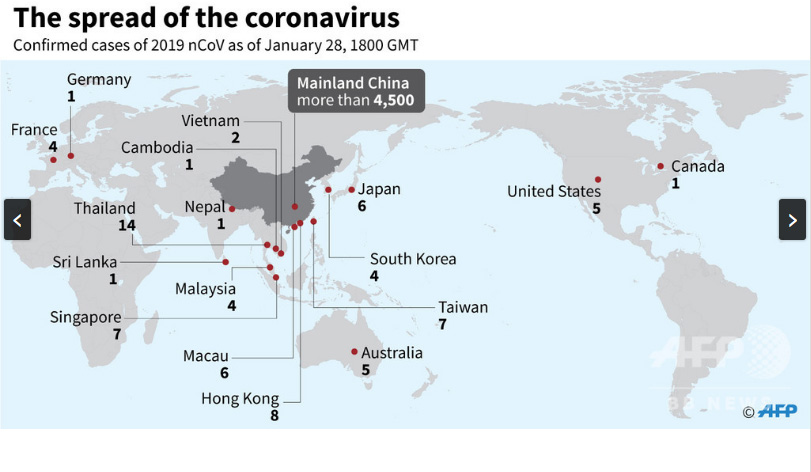 It's been a while ago, but I didn't post it on the blog so I'll upload it!

Regarding to COVID-19 in Japan, now it's the second wave that from European origin? The first wave of Wuhan is almost over.

Regarding the new coronavirus (COVID-19) infection in Japan,

the spread of the first wave introduced from Wuhan, China has almost ended,

and the second wave,

which originates from the virus strain that is prevalent in Europe, is spreading.

The research results were announced by the National Institute of Infectious Diseases by the 28th.

The virus strain that occurred in Wuhan, China, entered Japan from January to February, and clusters were reported in various places, but it was found that it was already contained.

On the other hand, it seems that the virus strain that has been mutated from the Wuhan strain and is prevalent in Europe has flowed into and diffused into Japan in the form of being brought in by returnees from overseas by mid-March.

I posted it in this blog article before,

【You can get the Nobel Prize if you can make a silver bullet for cold!】

The virus from Wuhan (type B) has already ended,

and the mutated type (type C) in Europe is now spreading.

"Isn't it probably brought by people who traveled abroad during that time?"

and it was actually that way on the internet.

However, ending the first wave in the past two months or so can be thought to mean

that the second wave will also be completed within a short distance!

so we feel a little depressed,

but we can recover that amount after it is over! Let's think so together and do the best we can now!