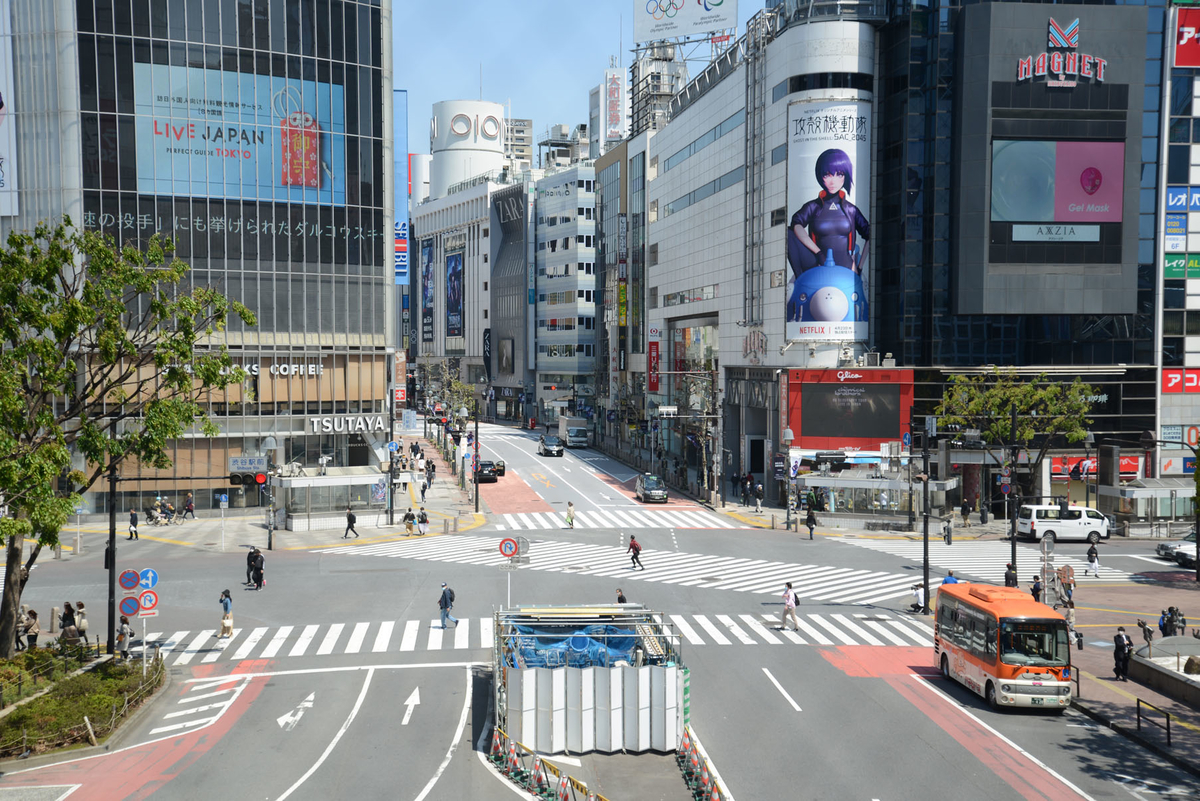 A little while ago, first day of  Golden Week vacation Saturday, April 25,

inside each major stations in Tokyo before noon,

I took a lot of pictures while moving while working.

There are few people

even though it's just Saturday and the first day of consecutive holidays.

It seems that everyone is refraining from going out with unnecessary urgency.

↑It looks like a normal scene for a moment,

but there can be no amount of this person in this bright time! 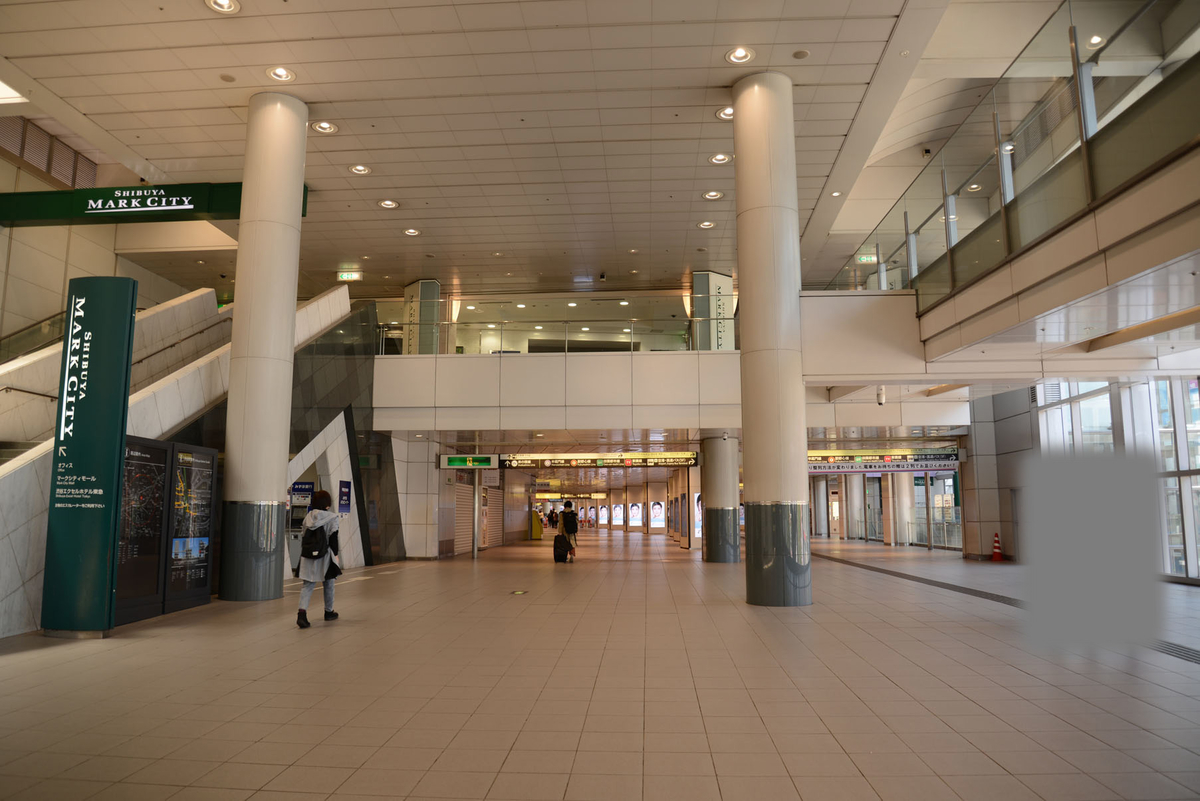 ↑The entrance to the Inokashira Line of Shibuya Station

is visible towards the back.

If you usually do it before noon,

you can see the flow of many people and you can't see the back. 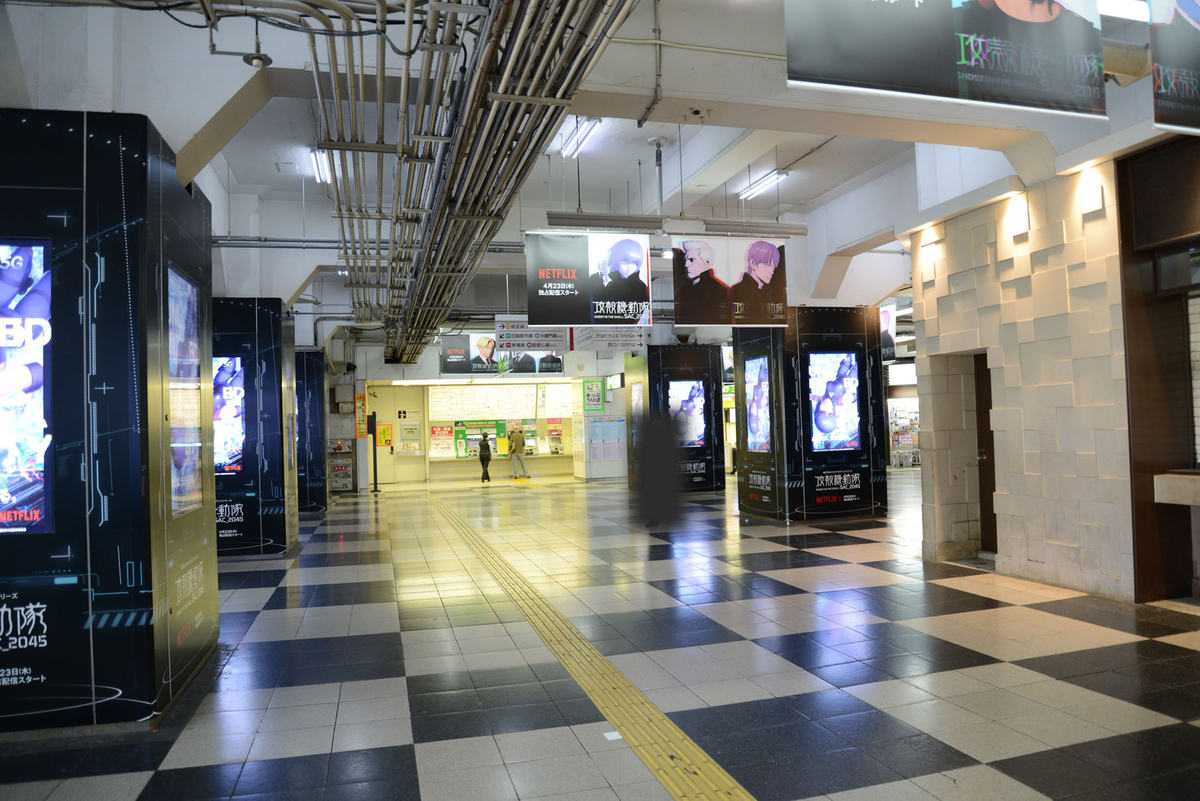 ↑ It is the direction of the Tamagawa ticket gate on the JR Yamanote Line.

There are few people. It's almost 6 o'clock in the morning ... 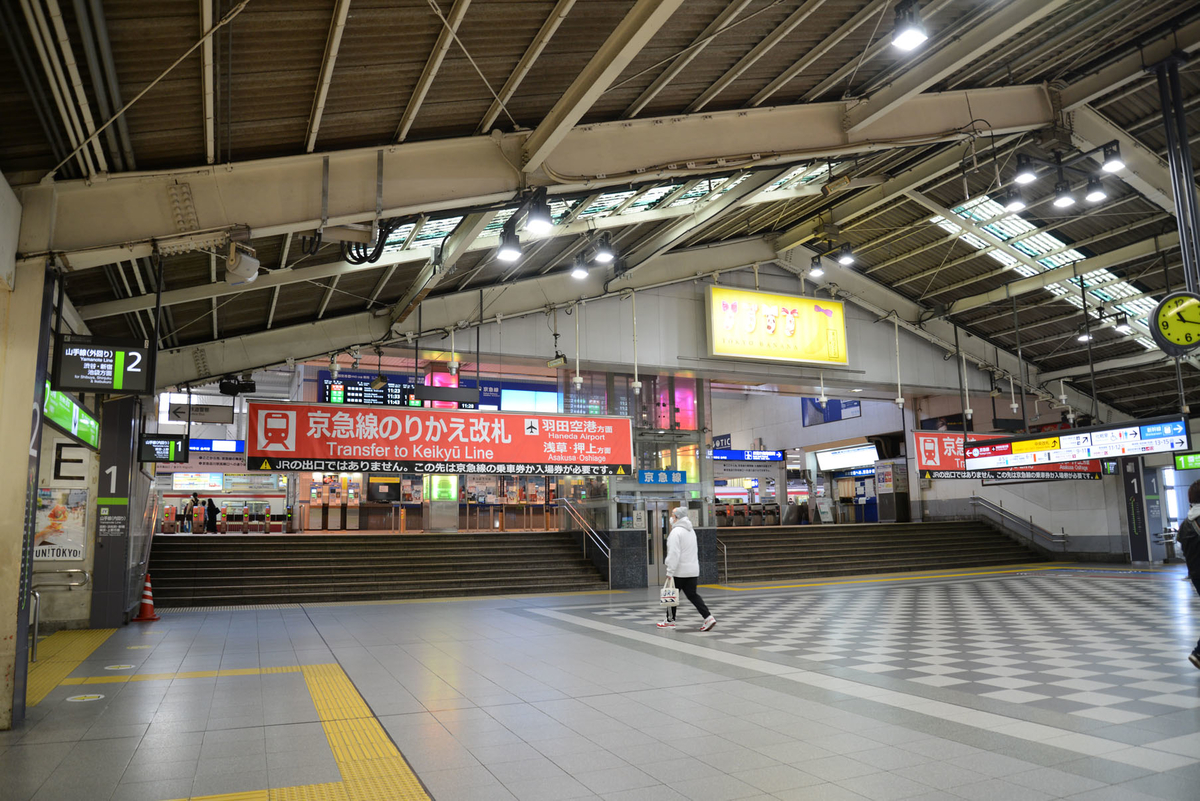 ↑ It is in front of the ticket gate of Shinagawa Station Keikyu Line.

Since this place is usually quite crowded,

it is often difficult to walk in the crowd,

but there were few people on this day. 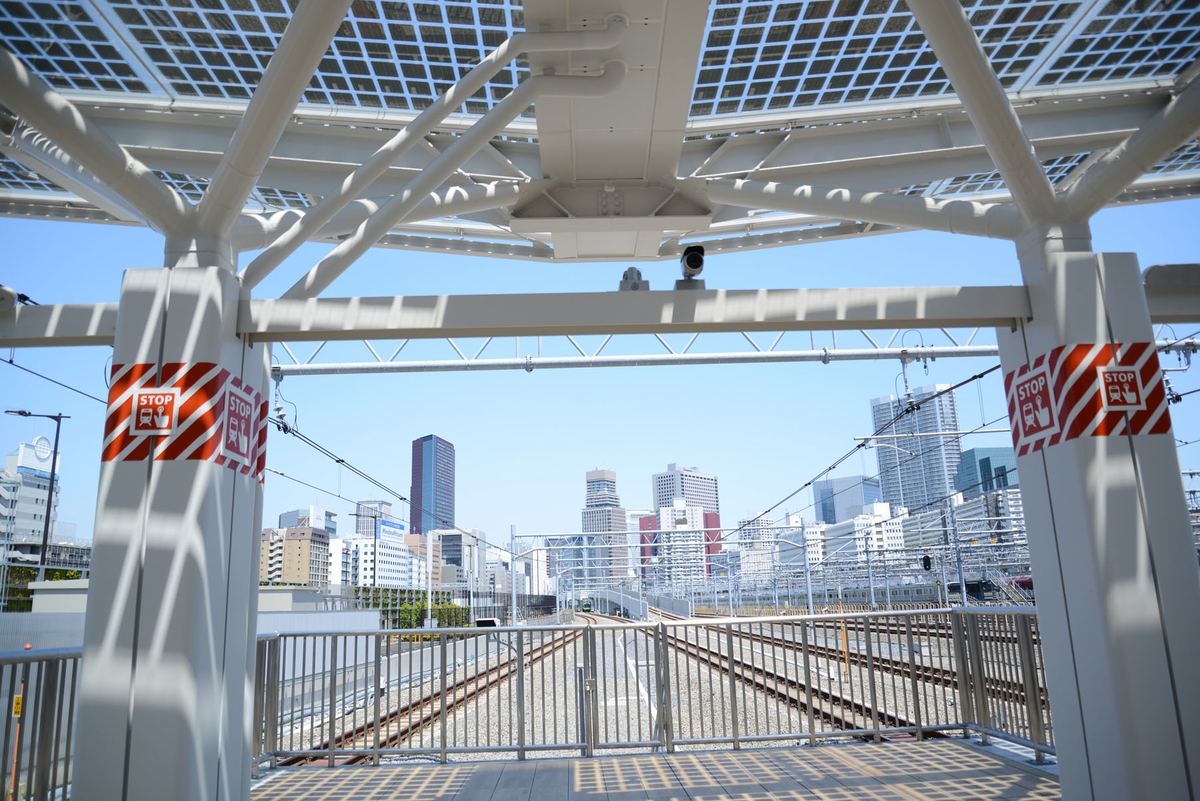 ↑ I've never come to this station, so I took it without any sense. lol

It was such a sunny day at the time of this shoot! 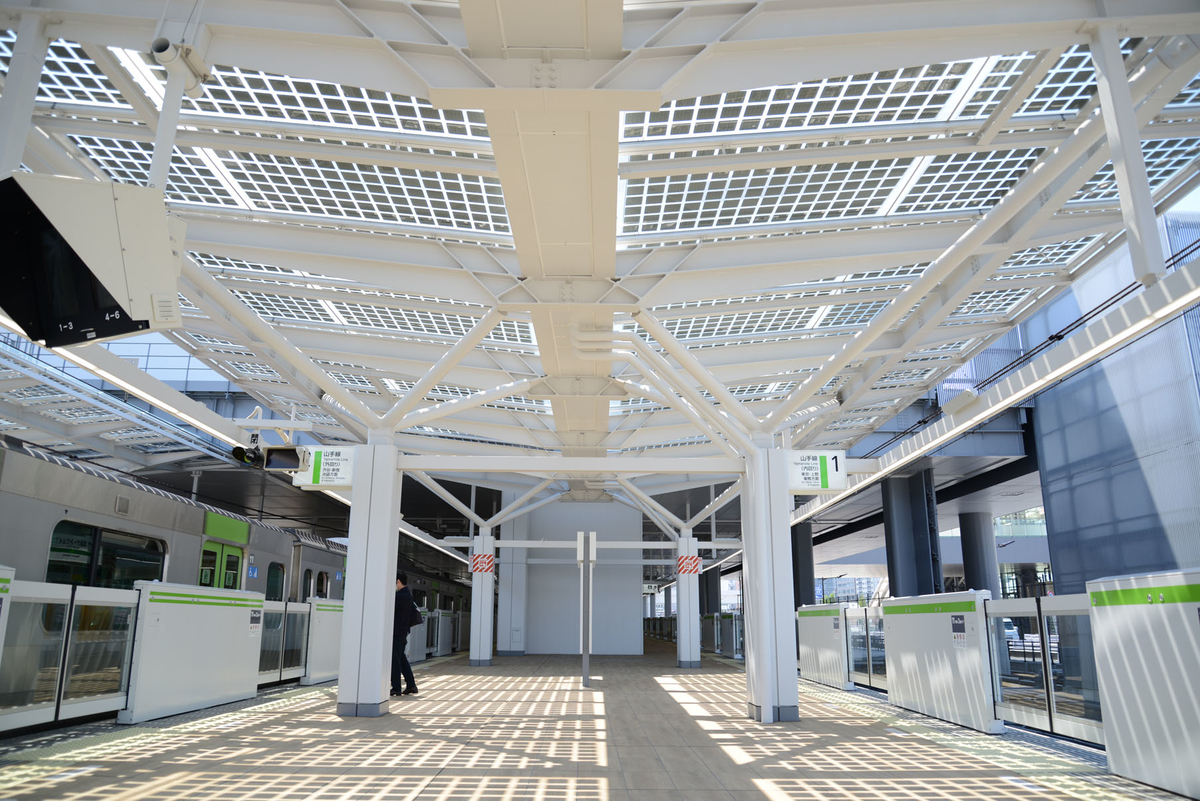 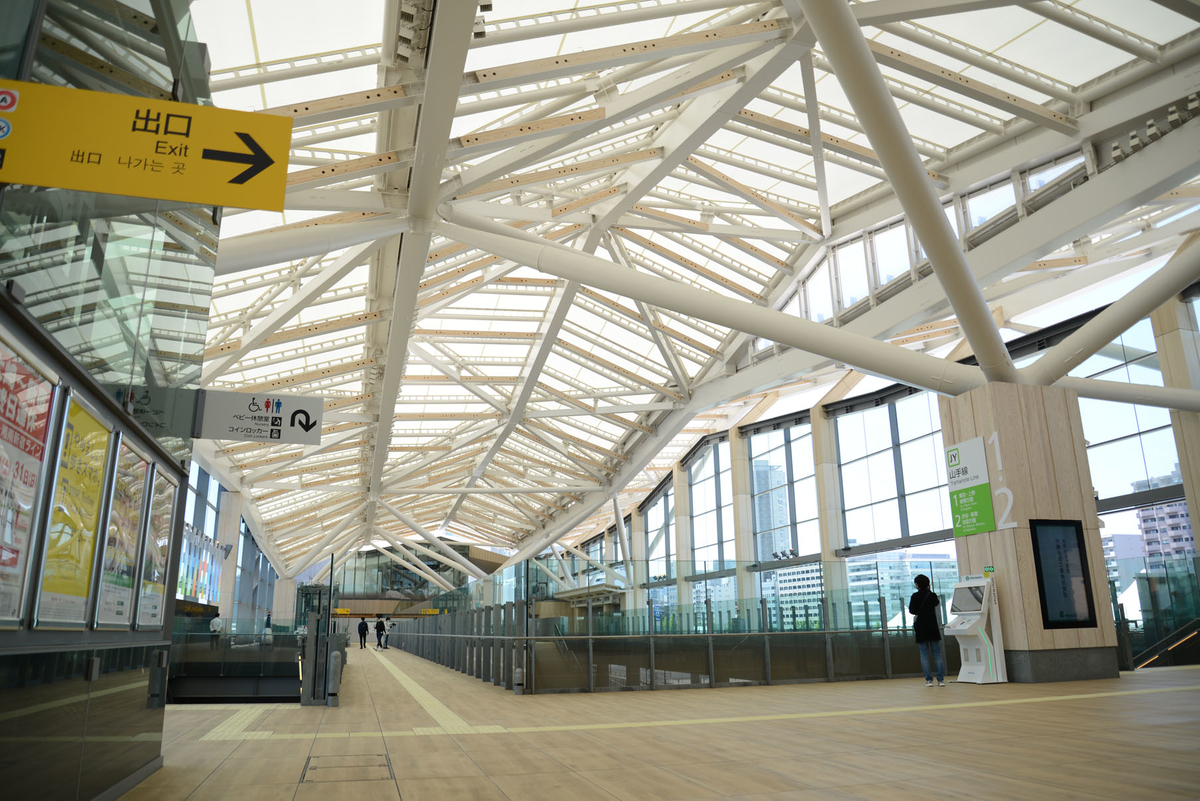 ↑ This is the station just opened in this year!

It was pretty beautiful. … There were no people.lol 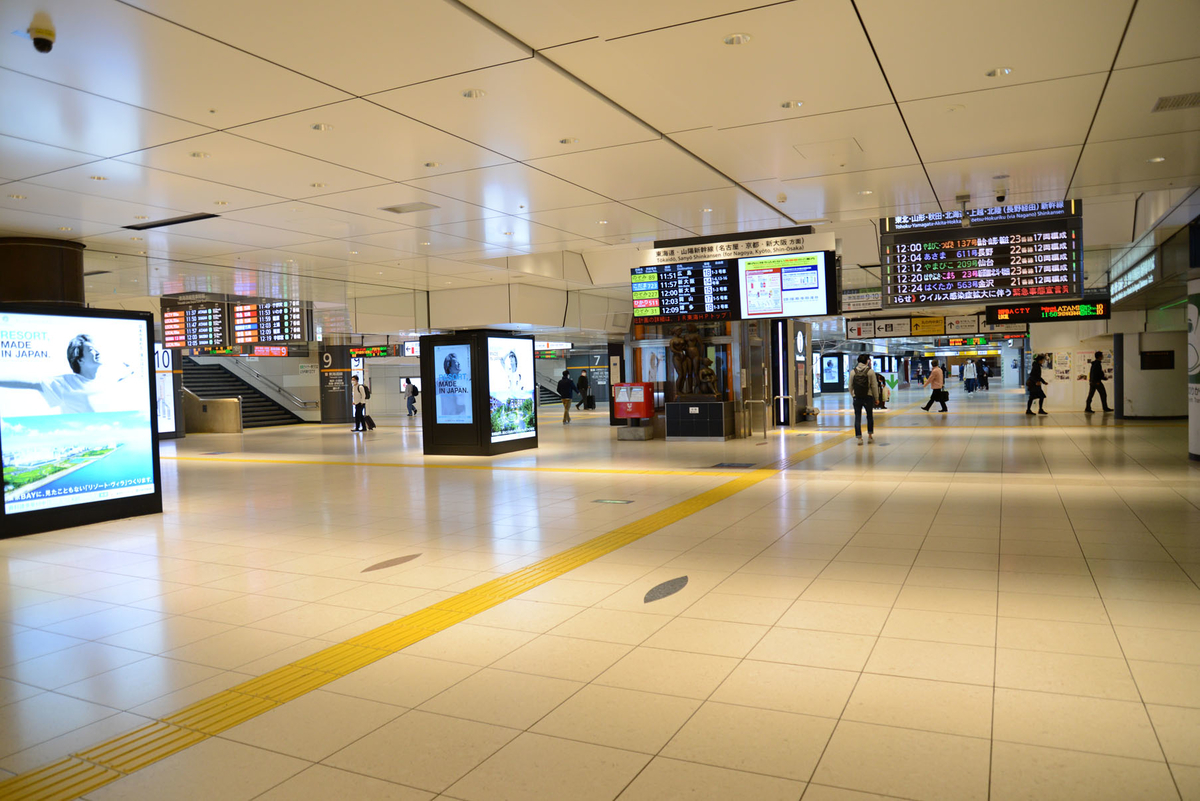 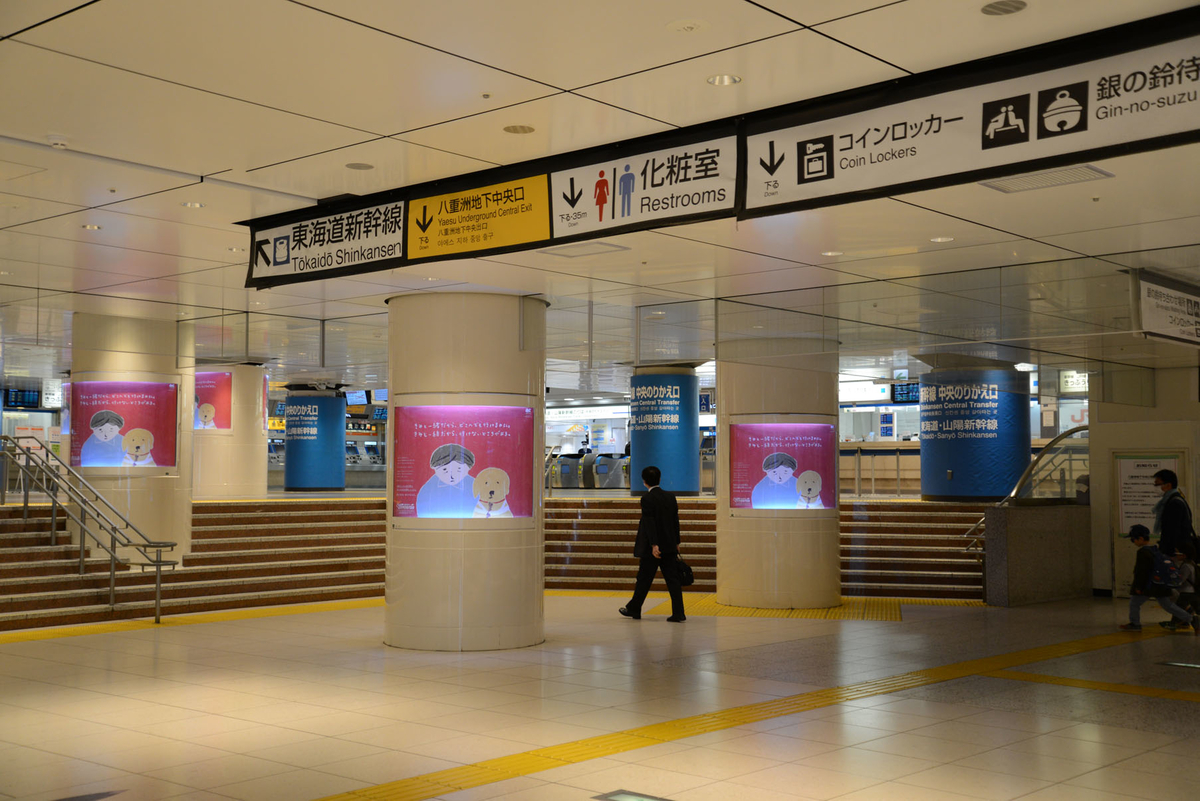 Normally, on holidays and public holidays,

it gets pretty crowded from 7am or 8am to midnight,

but there were almost no people on that day.

Above, I put it all together.

If you look at other prefectures in Japan, you may think,

"What is happening in Tokyo due to the large number of infected people ...",

but Tokyo is surprisingly quiet as seen by the general public,

not photos of news and news sites,

and the words may be strange, but it is laid back.

Although the "Emergency Declaration" was issued, it did not have any penalties, but it was just amazing how much everyone could cooperate and refrain from going out unnecessarily and urgently.