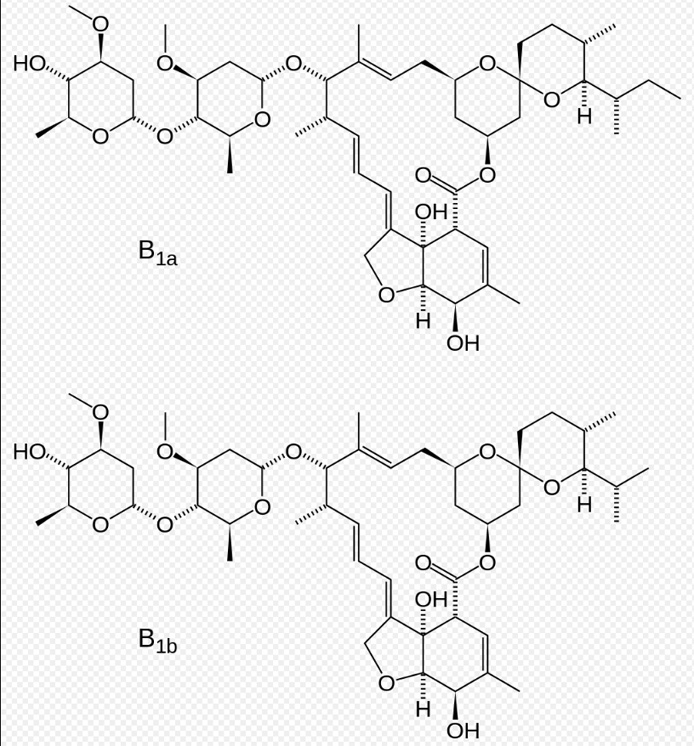 the topic of "Emergency declaration will be extension" is full of topics.

I have many things to think about regarding extension, convergence,

and the economic impact that comes with it ...

Anyway, we just have to do it until it converges and return to everyday life!

I would like to introduce the current status of

the most promising therapeutic drug candidates

that were not included in the

that I introduced the other day!

The name is "ivermectin",

which is a transfer of antiparasitic drugs to COVID-19.

This is a "drug of Japanese origin" that was discovered and discovered by Mr. Satoshi Omura (Professor Emeritus, University of Kitasato) who won the Nobel Prize in Physiology or Medicine.

Originally, this “ivermectin” is effective against HIV-1, rabies, influenza,

and blindness diseases that have been prevalent for decades in Africa,

Latin America, and the Middle East,

and seems to be a panacea drug.

A research team in the United States tested that the drug might work against COVID-19,

that of patients who did not use it!

Moreover, this drug "suppressed the growth of the virus within 1 to 2 days",

so it seems that it can be used for mild patients.

It seems that there are no teratogenic side effects,

so it can be used safely by pregnant women.

Unfortunately, it is a drug that has not been so much talked about in Japan

and has not been approved,

but Kitasato University seems to be aiming for approval as soon as possible..

It is clearly more effective than lemdecibir,

so the government would like to see this one.

We're a little tired of the self-restraint and the current state of the uneasy world,

but the news that we can hope for is gradually increasing!

Finally, I would like to finish this article by quoting the words

that have hope in this "ivermectin".

It is the words of Hideaki Hanaki,

"I'm surprised that mortality has been significantly reduced