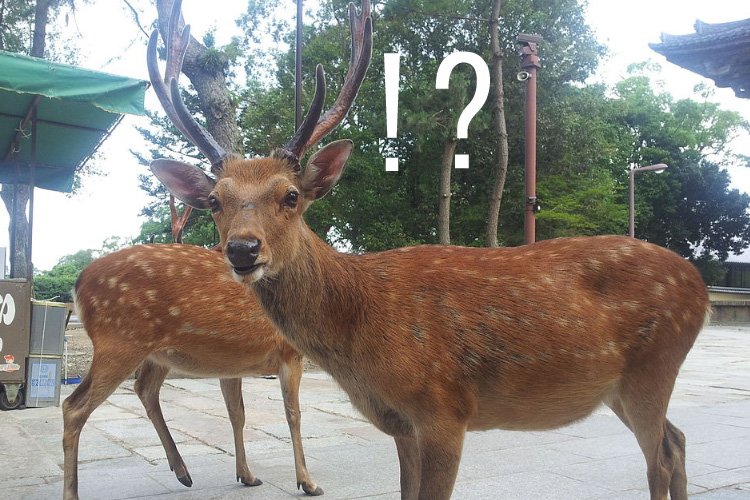 At a press conference on the 23rd,

and ask the citizens of the prefecture to donate about 100,000 yen.

There was an article in the Mainichi Newspaper.

What a misleading topic ...

Actually, it seems that the residents of the prefecture said that

they receive to medical workers who work hard.

The governor himself does not receive 100,000 yen

because he cannot make a donation under the provisions

of the Public Office Election Law,

and on the contrary,

to help the finance which is burdened with infection prevention measures
he is considering reducing the governor's compensation,

and will not force the donation to the prefecture staff.

Governor Arai said at the press conference that

he would like to ask the citizens of the prefecture

who have the desire to encourage medical staff,

rather than just donating.

Rather, it seems that they are responding exactly opposite to the reaction of the net.

However, I would like to have a system that

can respond to such individual ideas of good faith more flexibly.

rather than a little complicated and burdensome,

such as establishing a fund.