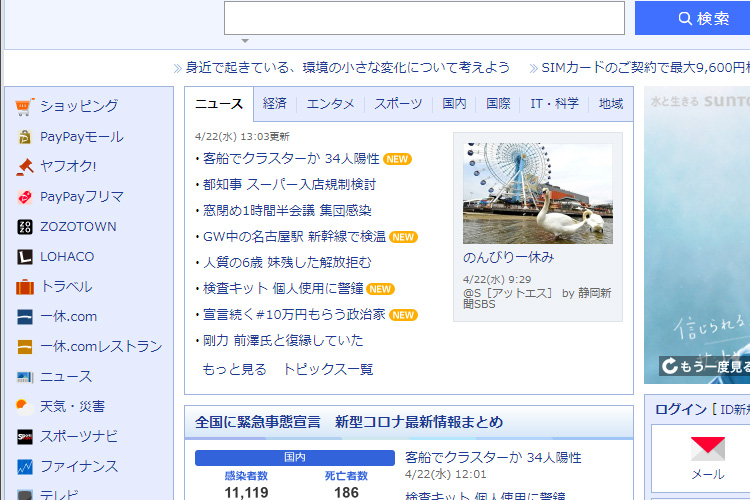 "# 100,000 yen politicians get" Declaration one after another with hashtag. Stop giving up "Aesthetics" and "Consume exactly in the city"

Some politicians have stated that they will not receive the 100,000 yen per person benefits that the government has announced as one of the emergency economic measures.

In response, Mayor Matsumoto of Wako City, Saitama Prefecture, insisted that a hashtag of "# 100,000 yen politician" should be created, and 100,000 yen should be received because it can consumed in the region.Support from other politicians continues.

*Below are the top reprints of yahoo comments

You can understand what a politician says and everyone who commented.

As the 7th kiy ***** says, isn't it important to think about how to help yourself after you've decided?

Actually, product sales and consumption will be enriched if used locally, but accommodation and travel industries are not affected by 100,000 yen benefits.

There is an opinion that it is a political performance, but it is not an opportunity for everyone to think if such an opinion is not given.